Team Falken’s Yoshihide Muroya claimed victory at the Red Bull Air Race Chiba 2017. Coming straight off his previous win at the San Diego round, this race has seen Muroya catapulted to the top of the standings. Muroya also won the 2016 Chiba round.

The race was held over the June 3-4 weekend in Chiba, Japan and saw more than 55,000 fans cheer on Muroya’s demonstration of extraordinary aerial speed and precision. With five more races left in the season, more success is expected.

Muroya, who holds the distinction of being the only race pilot from Asia competing in the Red Bull Air Race World Championship, is championing the sport within the region. Recognising his powerful passion and determination, Falken found a strong compatibility with their own brand image, and began proud sponsorship in 2015. 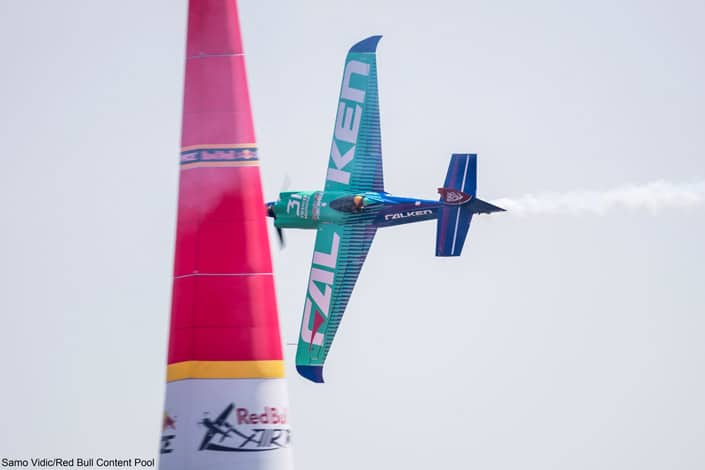 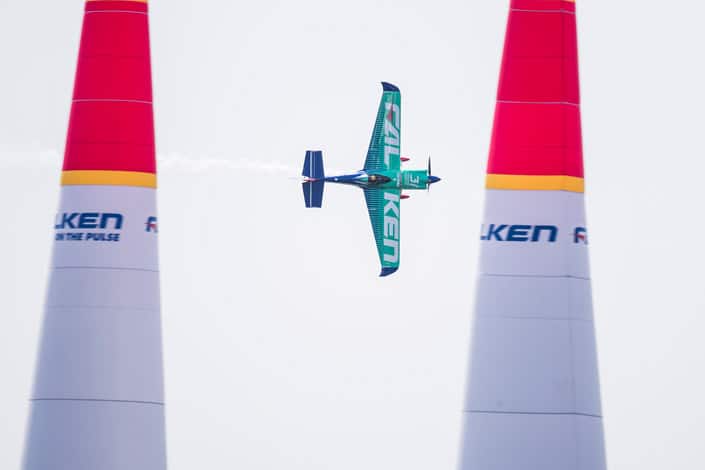